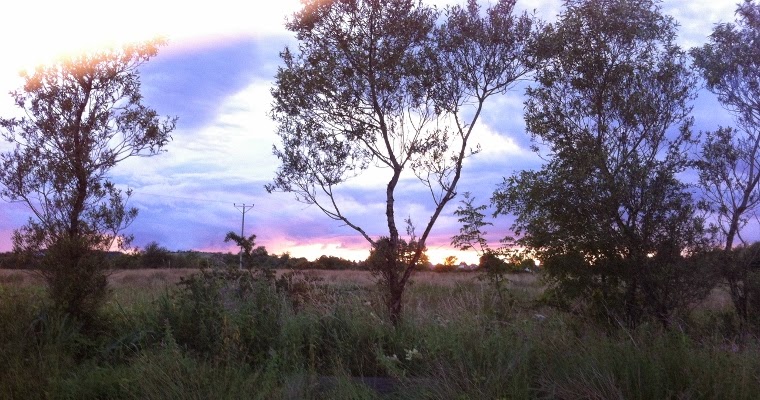 Let's start off with a song first, then introductions!

Who am I? I'm a 45 year old mother of three, sometimes writer, sometimes accountant always general dogsbody.   I have smoked since the age of 17. My father smokes, my mother smoked, (before it caused her very premature death at the age of 61) and of my 5 siblings and I, 4 of us are/were smokers. It was inevitable most of us would smoke - from we were young, my mother would say to us "go and light me a cigarette." And we did, we never brought her the unlit cigarette and the lighter, no - we put that weed in out mouth, light the lighter and sucked in inhaling and if truth be told, we took more than one or two extra puffs to make sure it was lit properly

Yes, by the time I started smoking for real, I knew there were health risks, but lets be honest - most seventeen year olds think they are totally invincible. Some smoke, some drive way too fast, some starve themselves for the perfect size zero figure, some gorge on junk food, some do different drugs with varying degrees of addictiveness and highs. I am not pardoning my own responsibility, just looking at the culture that fed this addiction for so long.

The really lucky ones are those who try their first cigarette and puke their guts up! That was never going to happen to me or my siblings - we had been having the odd puff for too long. Addiction was almost immediate in my case. For many years, I had no issue with it, but as I got older and then wanted a family, I started a long and losing battle with kicking the habit. Even during pregnancy, I couldn't seem to stop completely, just cut back to a couple of cigarettes a day. And it felt like a punishment to cut back, not an achievement.

I did manage to quit totally during my first pregnancy for six months but within about a month of the birth I was back to my old ways, and frankly, delighted in every puff I took. It was my body again, and I could do what I liked with it.

Hah! My body - I will do what I like with it. That attitude is the demonic nicotine drug deluding the smoker into thinking they are in control. They are not, Nicotine reigns supreme, sucking you in, telling you you are making the choice when in fact the choice is made by the drug. I even had a badge that said "smoking is my choice now fuck off" it's only years of battling that make me realise it wasn't my choice - it was my weakness.

Then in late 2014 something really shocking happened - A family member was diagnosed with lung cancer. So it seemed wise to go for a CT scan - just in case.
At 45, and a fairly regular if not routine swimmer, I assumed I would feel if I was ill. I was aware that I was experiencing shortness of breath at times, but as an asthmatic, that was normal enough, although it did seem to be happening more frequently. But I wasn't unduly concerned.

What came back scared the living daylights out of me. I had nodes on my lungs, a common enough occurance in smokers, but those nodes had the potential to be cancerous, especially given the family history. (Grandparent, uncle and sibling all had lung cancer) I had to wait three months to have a repeat scan to see if the lumps were threatening or harmless. More alarmingly, my scan showed signs of emphysyma. That word scares the shit out of me, so does COPD, the blanket name for emphysema and chronic bronchitis. My mother succumbed to it and it was horrible to watch. Then to be told I had it too, and I was diagnosed a damn sight younger than she was first diagnosed- would I even get to see my children grow up was and is my first concern.

If you were to listen to my GP the answer is definitely no! I actually organised my CT scan through a family member, so I guess I caught my GP on the hop when I brought him the scan results. But, bloody hell, he was writing me off immediately! This is no word of a lie - the man started describing the horrible death I was going to have. He didn't listen to my chest, take my peak flow or offer any constructive advice - he just started describing how I would have to get oxygen therapy and how I would be in excruciating pain as the chest walls collapsed. Luckily at that point my stubborn streak kicked in and while he was busy lecturing me I was looking at his very corpulent under exercised body, and I was thinking "I'm a damn sight fitter than you, and I will long outlive you."  Had I listened to my GP though, I would be floating face down in the local river. I had already stopped smoking when I went to see him, but by the time I left him, I wondered was there any point - I may as well just keep smoking and speed up this horrendous agony that was inevitable. When I walked away from there, things looked very dark indeed.

I learned 2 things since that- GP's are not God and I'm one hell of a stubborn old cow! But to be honest I did sink into the doldrums for a while first.  But by I have done a lot of research, and also the family member (also a GP) who had organised the scan has been very positive about the difference such an early diagnosis meant as long as I quit smoking which I did a few months ago.

The internet is a very useful tool. For sure, you cannot believe everything you read on it, but you can research anything, including emphysema. Luckily, there was a lot of positive information on the illness to keep me going while I waited for both my repeat scan, (now done and thankfully no cancer) and waited for an appointment to see a respiration specialist, which will be happening soon, but I know I won't get any immediate answers there either. Patience is a virtue I am pretty damn short on.

And now as I face my journey into emphysema, I figure I need a space - sometimes to vent, sometimes to think things out and also to share what I learn along the way with others who might be going through the same thing. Perhaps it might never be read by anyone, and that's fine too - in that case, it will be no more than a digital diary.

I think I have ranted and raved long enough for today. I'm guessing I won't be very regular about blogging - my track record isn't great. I will try to keep it up to date with each step along the way though, good news and bad news alike.